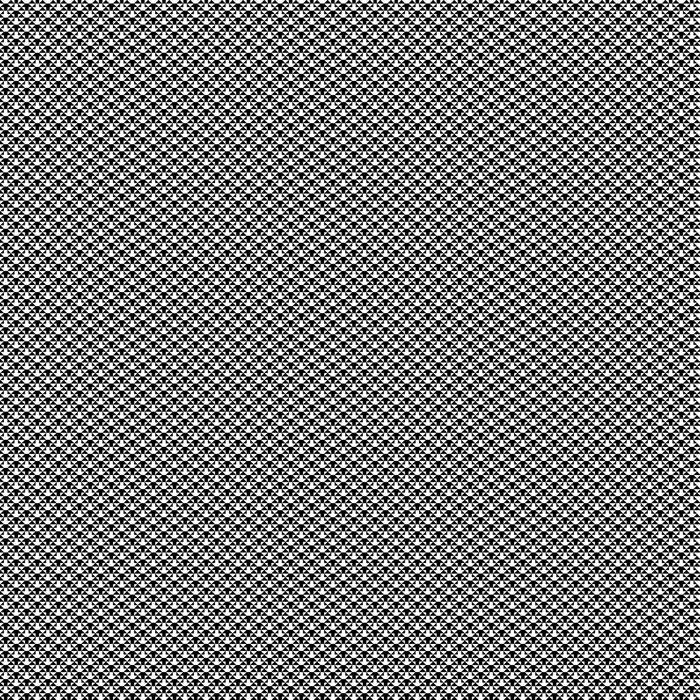 Tecumseh is a minimal avant garde/drone/noise outfit which consists of John Krausbauer, Ian Hawk, & Jeremy Long haling from Portland, OR.

Tecumseh began in 2004 with the intent to create heavy, trance-inducing, long-form/long-duration drone music - minimal in composition and structure but maximum in volume and repetition. Originally dedicated to the riff as the vehicle to achieve this goal, it has since expanded to include more ambient and open-ended/improvisational areas of exploration. After a few early changes in the line-up, the core group solidified with (founder) John Krausbauer, Ian Hawk, Jeremy Long, and shortly after, Garek Druss while still holding a long tradition of collaborating with satellite players/members of the group.

John Krausbauer has a long history in the experimental music scenes of the West Coast as both composer/improviser and instrumentalist, including his work with his heavy-minimalist doom group - Trees (from 2006-2011), as well as numerous other projects, both solo and in collaboration. Jeremy Long has been working for a number of years in a solo capacity with his electronics endeavor - Brown, in addition to his more recent collaboration with Chris Phillips, under the moniker Hive. Ian Hawk mostly works in the visual arts, including a recent film collaboration ("AutoPriest") with Gib Edleman, for which he also did soundtrack work. Garek Druss is a fixture on the Seattle art and music scenes, having spent many years working in collaboration with Adam Svenson in Dull Knife, his own solo work - (a) Story of Rats, and for a brief time playing in the doom/death rock group Atriarch.

The newest recordings to be released via Anti-Matter Records… "Violet" (LP/Digital) and "For the Night" (10”/Digital), come from two separate recording sessions done in Oakland, CA with Salvador Raya (Asunder, Laudanum) at Earhammer Studios. "For the Night" was recorded during the same sessions in 2009 that produced "Return to Everything" (BLRR), and the "Violet" LP was recorded a couple years later in 2011 during a west coast touring expedition. Mastering for both recordings was executed by Timothy Stollenwerk at Stereophonic Mastering in Portland, OR.

Edition run of 300 copies on the vinyl format in two different color variations: 200 copies on black vinyl and 100 copies on white vinyl. Immediate digital download is included with a purchase of the vinyl.

Recorded, mixed, and arranged in March of 2011 by Salvador Raya @ Earhammer Studios in Oakland, CA.
Mastered in 2013 by Timothy Stollenwerk @ Stereophonic Mastering in Portland, OR.