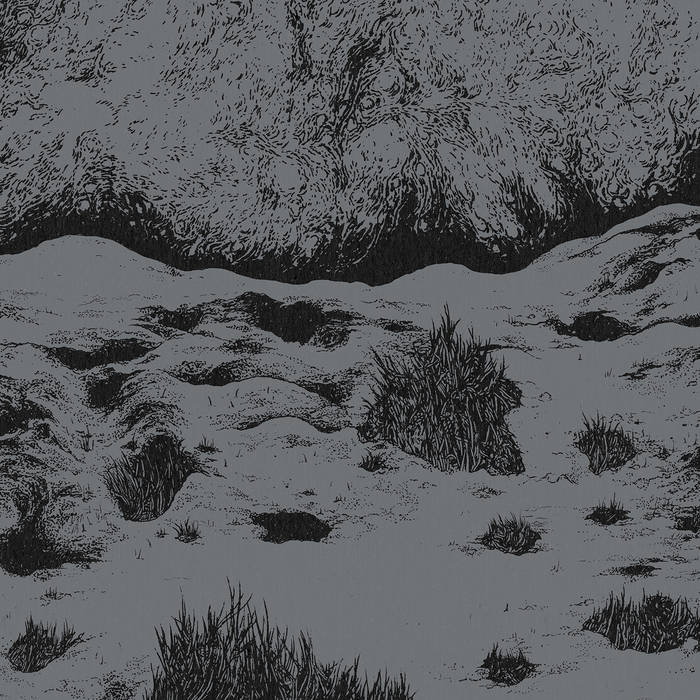 High aura'd is Massachusetts based John Kolodij. Herein, he explores sound, volume and depth. Forged in the outer rings of Boston in 2009, High aura'd was born of a mutual respect for what had come before and a longing for a timely future. Influenced as much by Richard Serra and Robert Smithson, Jarmusch and Jodorowsky as Loren Connors and Lichens, he set foot on a path of enlightenment through self exploration and innovation: trying to capture space, time, and raw emotion. Guitars of all sorts, acoustic, electric, pedal steel, field recordings are all utilized.

Blood Bright Star originally took form under the given name of the solo artist Reuben Sawyer and released his first recorded output; a limited edition CD-R, in 2010. After about a year of using his real name, Sawyer took on the moniker "Blood Bright Star" named after the final track on that CD-R. Blood Bright Star remains a solo project which allows Sawyer to incorporate guest musicians and collaborate with an array of varying artists, depending on the desired intentions of a recording or live event. With undisclosed information about the instrumentation used, Blood Bright Star taps into many different elements to create their sound including elements of western occultism, psychedelia, magic and the private, sometimes dark world of one's own dreams and subconscious.

All of the artwork for this split was supplied by none other than Reuben Sawyer of Rainbath Visual. The jackets are a single pocket wallet style gatefold jacket which were hand screen printed compliments of VG Kids on thick, uncoated stock using metallic silver and "doublemint" green ink. The release will also include black dust sleeves for housing the matching "doublemint" green vinyl as well as a complimentary download card to redeem digital versions of both tracks; which were beautifully mastered by Brad Boatright at Audiosiege Engineering.
Edition run of 250 copies on the vinyl format on double mint green vinyl as well as an edition run of 14 white lathe-cut records.

The video for High aurad's "Remain in Light" was edited from scans of 16mm film shot between 2011 - 2013 in Providence RI. These films are part of an ongoing documentation of a local snail colony and will be used in upcoming live collaborations between The Magical Approach and High aura'd. The song "Remain in Light" was recorded by Ken Linehan in Providence, RI and features guest vocals by Glenna Van Nostrand (Omnivore - Feeding Tube Records)

This release is catalogue number AM-05.